Via Harvard’s Office of Diversity, Inclusion, and Belonging:

Juneteenth commemorates the end of slavery across the nation and is often celebrated in African American communities with storytelling, cooking special recipes, and reflection on history and fellowship. Harvard University will be closed on Friday, June 18, 2021, in observance of the holiday on June 19th.  Learn more about the Juneteenth holiday and history.

Register for the Harvard community events in celebration of Juneteenth offered June 14-18. 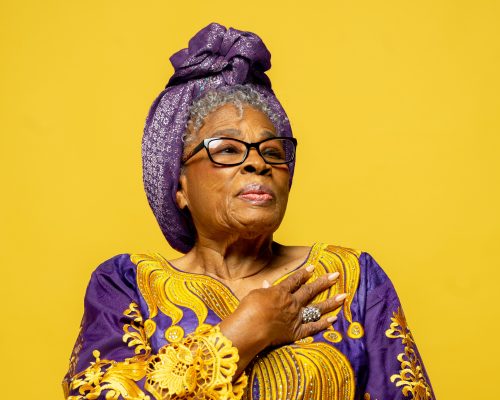 In 2016, at the age of 89, former teacher and lifelong activist Opal Lee walked 1,400 miles from her home in Fort Worth, Texas, to Washington, D.C., in an effort to get Juneteenth recognized as a national holiday. Two years later, the U.S. Senate passed a resolution recognizing the holiday, which originated in Galveston, Texas, and honors the June 19 anniversary of the announcement by Union Army general Gordon Granger proclaiming freedom from slavery in Texas.

Though the day is now celebrated annually throughout the United States, Ms. Opal does not consider her work complete: “We have simply got to make people aware that none of us are free until we’re all free, and we aren’t free yet,” she told the New York Times last June. Please join us for a webinar discussion with Ms. Opal that centers the history of Juneteenth in her life and focuses on her personal journey to establish Juneteenth as a national holiday.

Ms. Opal will be joined by Harvard University professors Evelyn Hammonds and Annette Gordon-Reed, author of the new book On Juneteenth. Presented with the Office of Diversity and Inclusion and the Harvard Chan Research Scientists Association.