Welcome
Michelle A. Williams, Dean of the Faculty

Closing Remarks
Michelle A. Williams, Dean of the Faculty 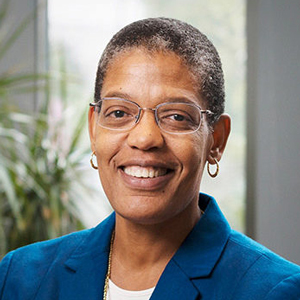 Michelle A. Williams, SM ’88, ScD ’91, is Dean of the Faculty, Harvard T.H. Chan School of Public Health, and Angelopoulos Professor in Public Health and International Development, a joint faculty appointment at the Harvard Chan School and Harvard Kennedy School. She is an internationally renowned epidemiologist and public health scientist, an award-winning educator, and a widely recognized academic leader. Prior to becoming Dean, she was Professor and Chair of the Department of Epidemiology at the Harvard Chan School and Program Leader of the Population Health and Health Disparities Research Programs at Harvard’s Clinical and Translational Sciences Center. Dean Williams previously had a distinguished career at the University of Washington School of Public Health. Her scientific work places special emphasis in the areas of reproductive, perinatal, pediatric, and molecular epidemiology. Dean Williams has published more than 500 scientific articles and was elected to the National Academy of Medicine in 2016. In 2020, she was awarded the Ellis Island Medal of Honor and recognized by PR Week as one of the top 50 health influencers of the year. The Dean has an undergraduate degree in biology and genetics from Princeton University, a master’s in civil engineering from Tufts University, and master’s and doctoral degrees in epidemiology from the Harvard Chan School. 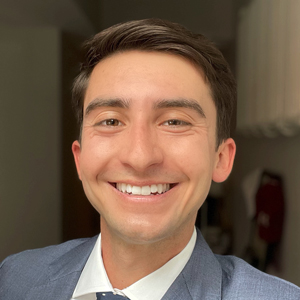 During his time at Harvard, Russell Simons has worked as a public health fellow in the office of Massachusetts State Senator Jo Comerford, drafting legislation to promote racial and heath equity in policymaking across state government. Simons grew up in Larchmont, N.Y. He received his BS in biology magna cum laude from Boston College as a Gabelli Presidential Scholar. He previously worked as a researcher at Human Rights Watch, where he investigated human rights concerns related to the opioid epidemic, the development of universal health coverage systems, and HIV/AIDS care for transgender women. After graduation from Harvard, Simons will return to the University of Chicago to finish his MD and pursue a residency in general surgery. He is fiercely passionate about fighting health inequity in all forms and promoting social justice. Simons intends to use his training in medicine and public health to make a meaningful difference in his patients’ lives and to play an influential role in U.S. policymaking. 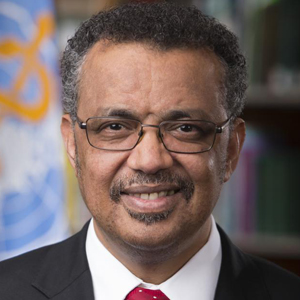 An Ethiopian academic, politician, and public health leader, Dr. Tedros was elected as WHO’s director-general at the 70th World Health Assembly in May 2017, the first person from the WHO African Region to assume the role. “As someone who has worked tirelessly to reform health systems in Ethiopia and across Africa, he will bring great insight and the political leadership necessary to restore trust in the WHO at a critical moment in its history,” said Jeremy Farrar, director of the Wellcome Trust, at the time of Dr. Tedros’ appointment. Dr. Tedros has since become a leader in the global fight against COVID-19, leading WHO’s efforts to tackle the pandemic, especially in the poorest and most vulnerable countries, and holding regular press briefings from the organization’s headquarters in Geneva. The pandemic, he recently commented, has “demonstrated the consequences of chronic underinvestment in public health. Returning to the status quo is not an option.” Previously, Dr. Tedros served as Ethiopia’s minister of foreign affairs from 2012 to 2016, leading efforts to negotiate the Addis Ababa Action Agenda, which provided the framework for financing the United Nations Sustainable Development Goals. He also served as Ethiopia’s minister of health from 2005 to 2012, during which time he led a comprehensive reform of the country’s health system, improving access to health care for millions of people and investing in critical health infrastructure. Beyond Ethiopia, Dr. Tedros has worked at a global level to combat malaria and HIV/AIDS and to fight for maternal and child health. He was elected chair of the board of the Global Fund to Fight AIDS, Tuberculosis, and Malaria in 2009 and previously served as board chair of the Roll Back Malaria Partnership and board co-chair of the Partnership for Maternal, Newborn and Child Health. 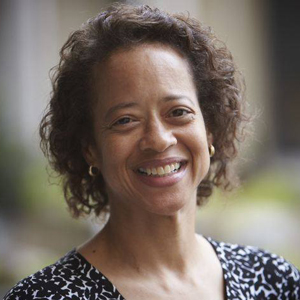 Carmon Davis, MD ’90, MPH ’94, MBA, is a board-certified general pediatrician at Boston Children’s Hospital. She provides direct primary medical care to well children, teens, and children with complex medical needs in an academic practice. She also cares for children with complex social issues, such as homelessness and violence. Davis is an assistant professor of pediatrics at Harvard Medical School. She enjoys teaching medical students, trainees, and clinicians. She also serves as a faculty facilitator in the Harvard Macy Program for Educators in the Health Professions. Her efforts have been recognized with awards for excellence in clinical care and medical student teaching. Davis was elected by her fellow alumni to serve on the Harvard T.H. Chan School of Public Health Alumni Association in multiple positions over many years (councilor, secretary, and president). She has served on the Harvard Medical School Committee on Admissions and the Harvard Alumni Association. Davis also volunteers her time with organizations devoted to serving our homeless neighbors, U.S. military soldiers, and the arts.

Presentation of the Graduates
Associate Dean for Student Services 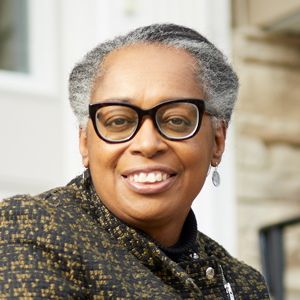 Robin Glover, MBA, is a seasoned student affairs professional with over 20 years of related experience. Her areas of expertise, in addition to managing student affairs, include student engagement, staff development, project planning and execution, strategic planning, and enrollment management. Glover joined the Harvard T.H. Chan School of Public Health in January 2019 as associate dean for student services. In this role, she oversees the activities of a suite of student-focused offices, including Admissions, Financial Aid, Registrar, Student Affairs, and Career and Professional Development. She served most recently as associate dean for the public health and professional degree programs at Tufts University School of Medicine, where she had oversight of student services for the master’s programs. At Tufts, she was instrumental in the growth and development of new programs and served as interim chief diversity officer for the Boston and Grafton campuses. Glover earned her bachelor’s and MBA degrees from Northeastern University.

Acknowledgment of Native Land and Peoples

Listen to Elizabeth Solomon, member of the Massachusett Tribe at Ponkapoag and director of administration in the Department of Social and Behavioral Sciences, explain the importance of acknowledging and honoring native lands and peoples.

Capture and share the day with family, friends, and fellow graduates using the hashtag, 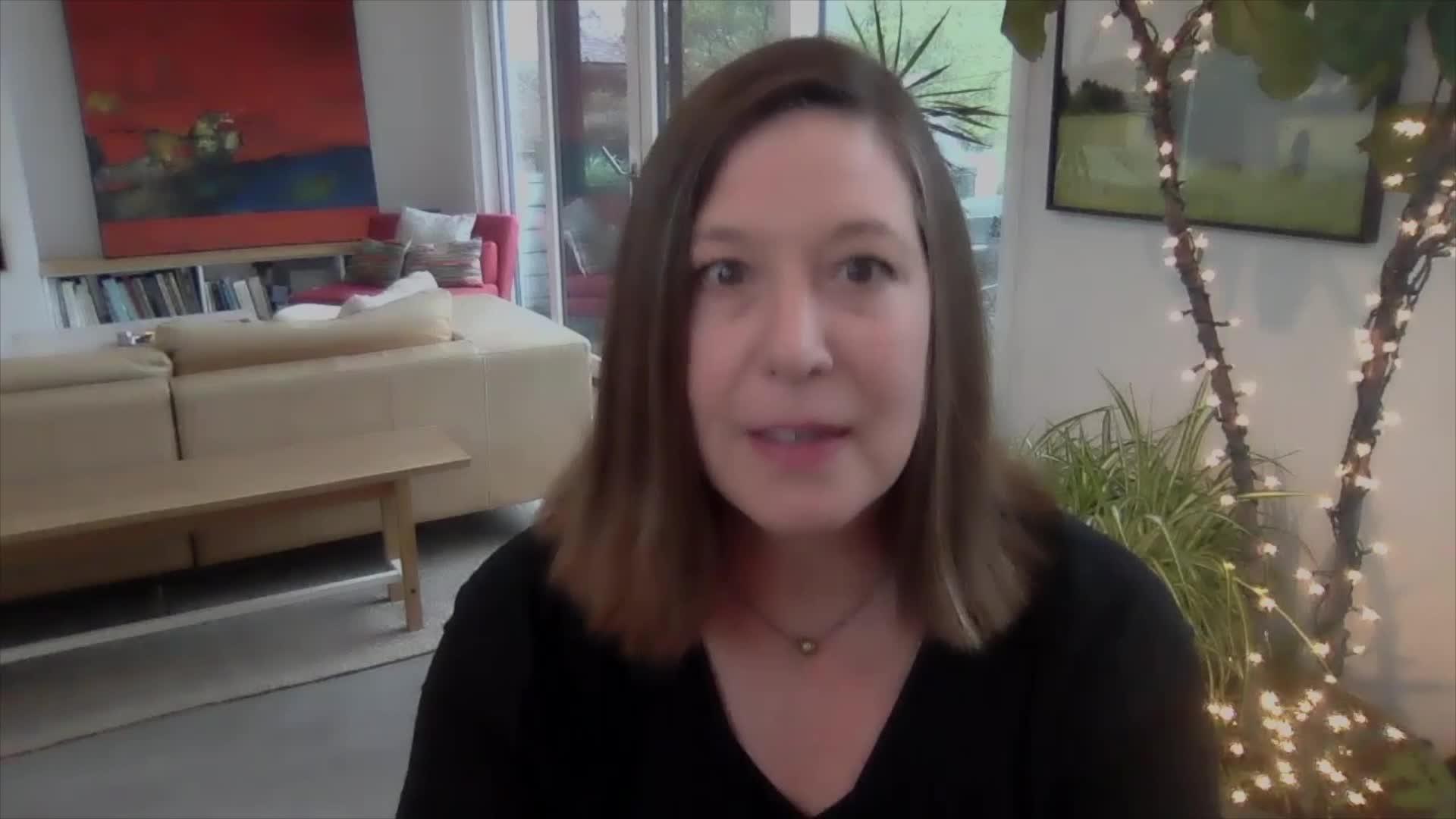 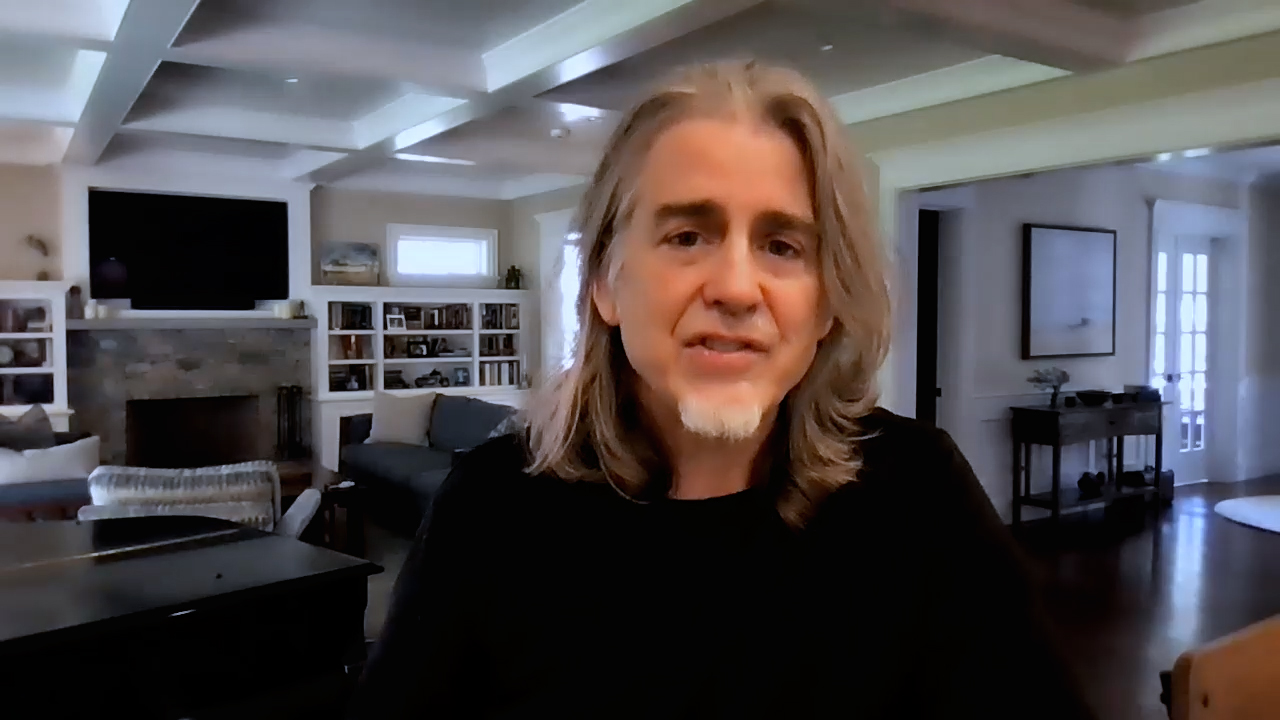 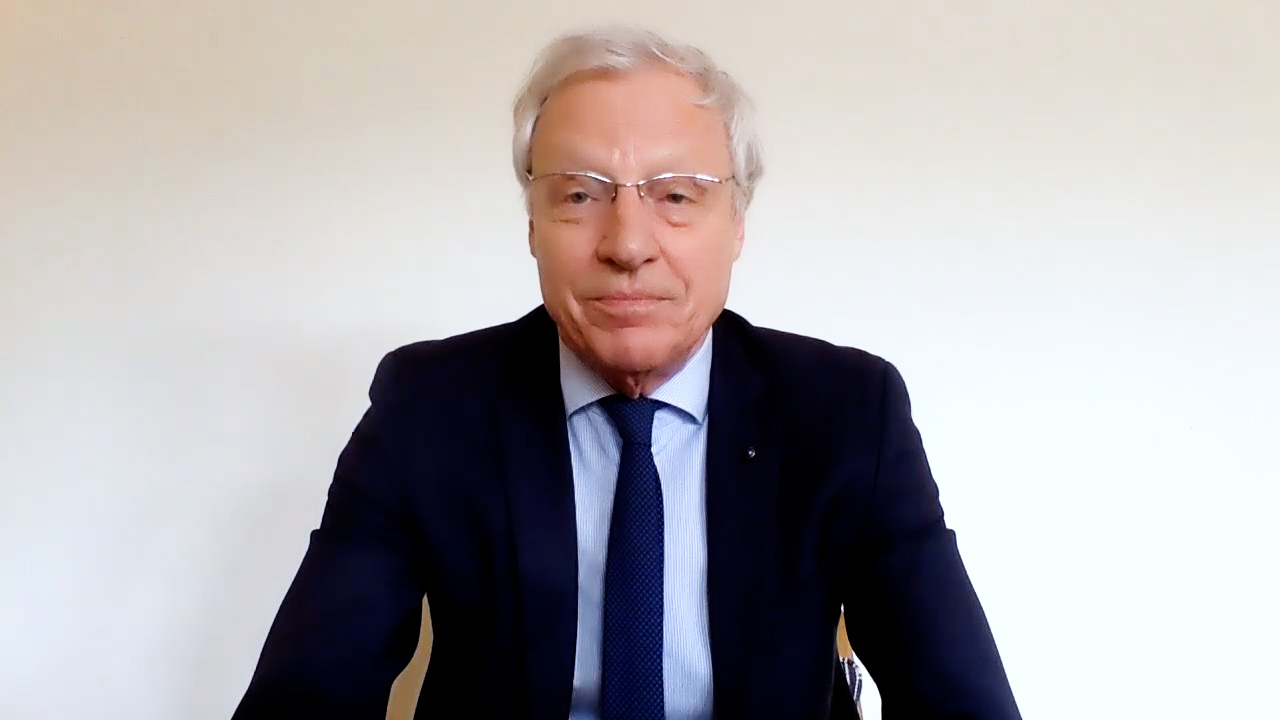 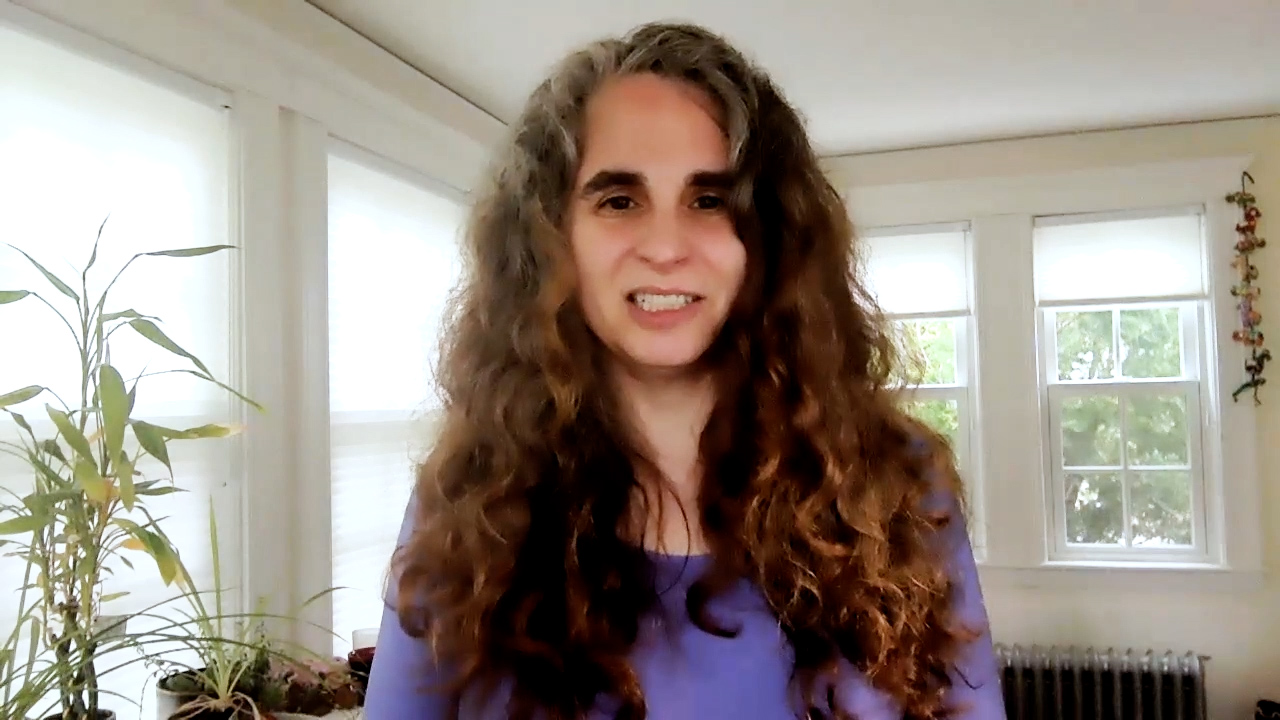 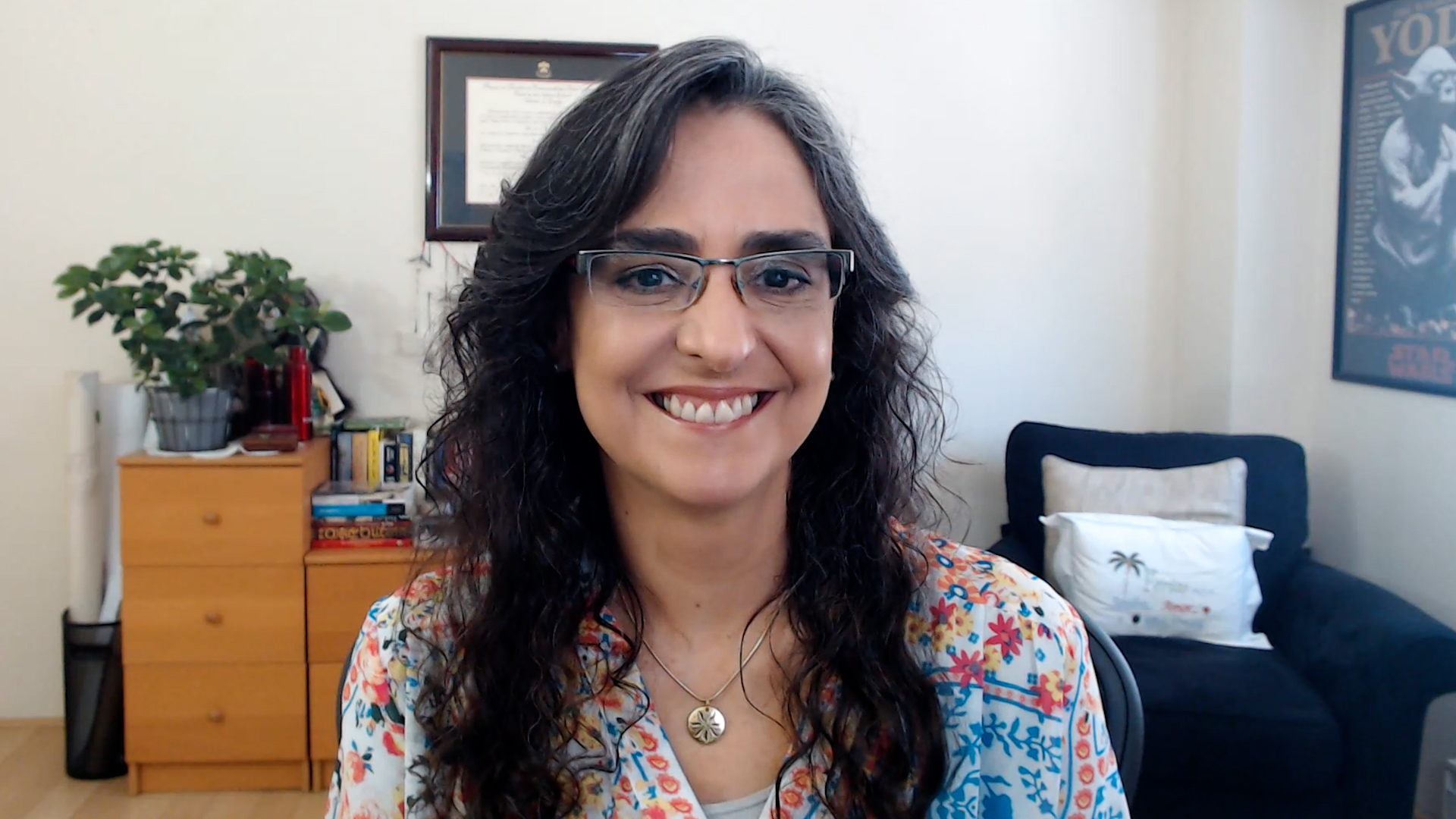 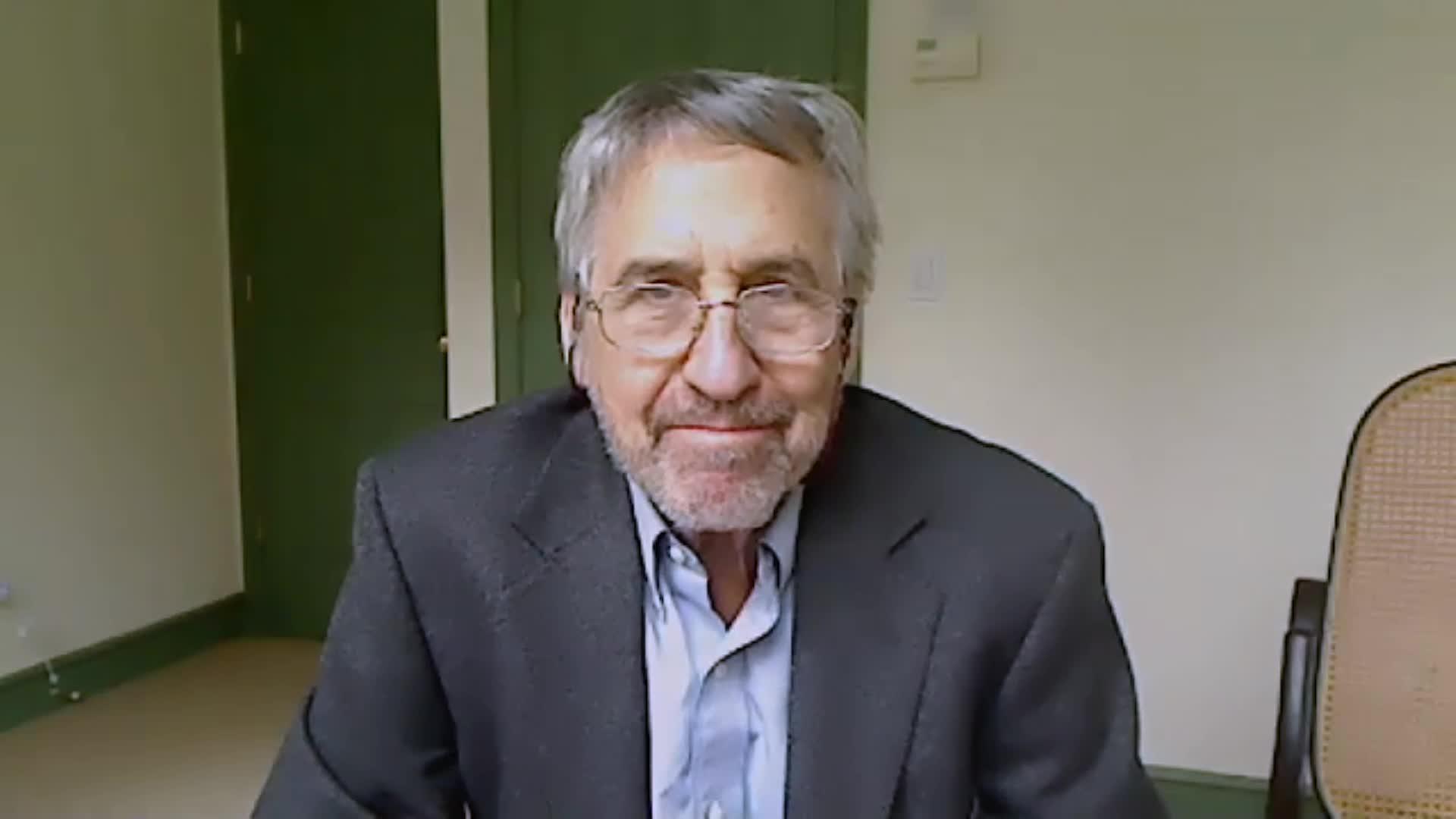 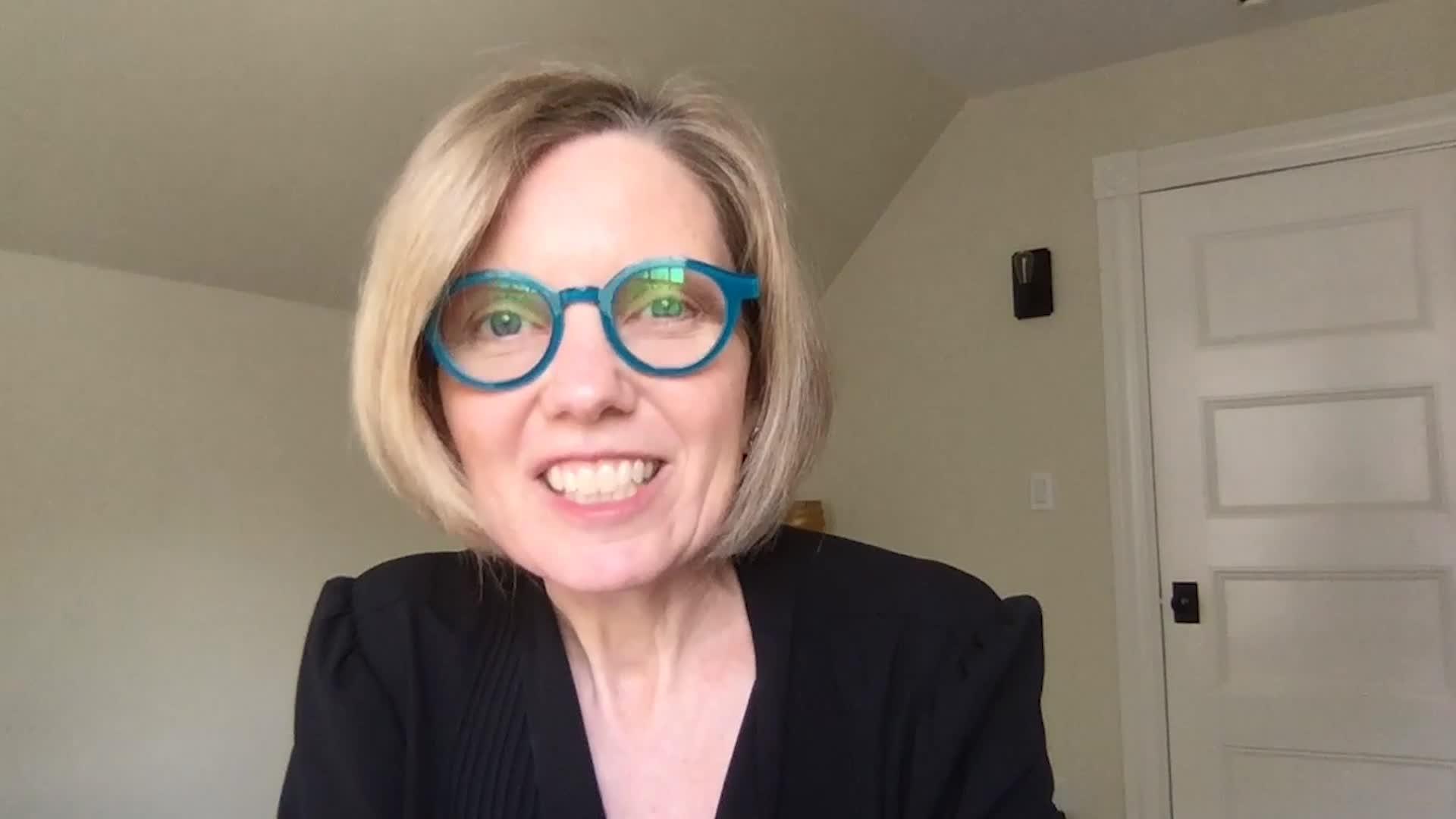 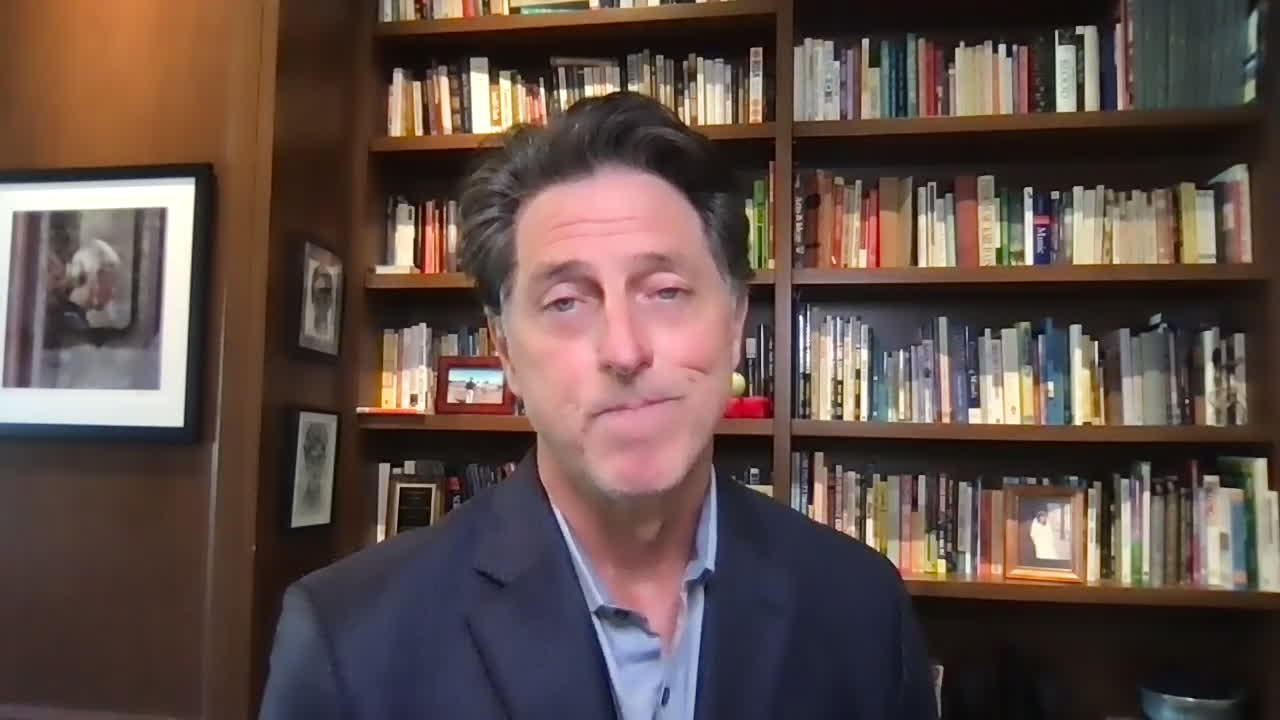 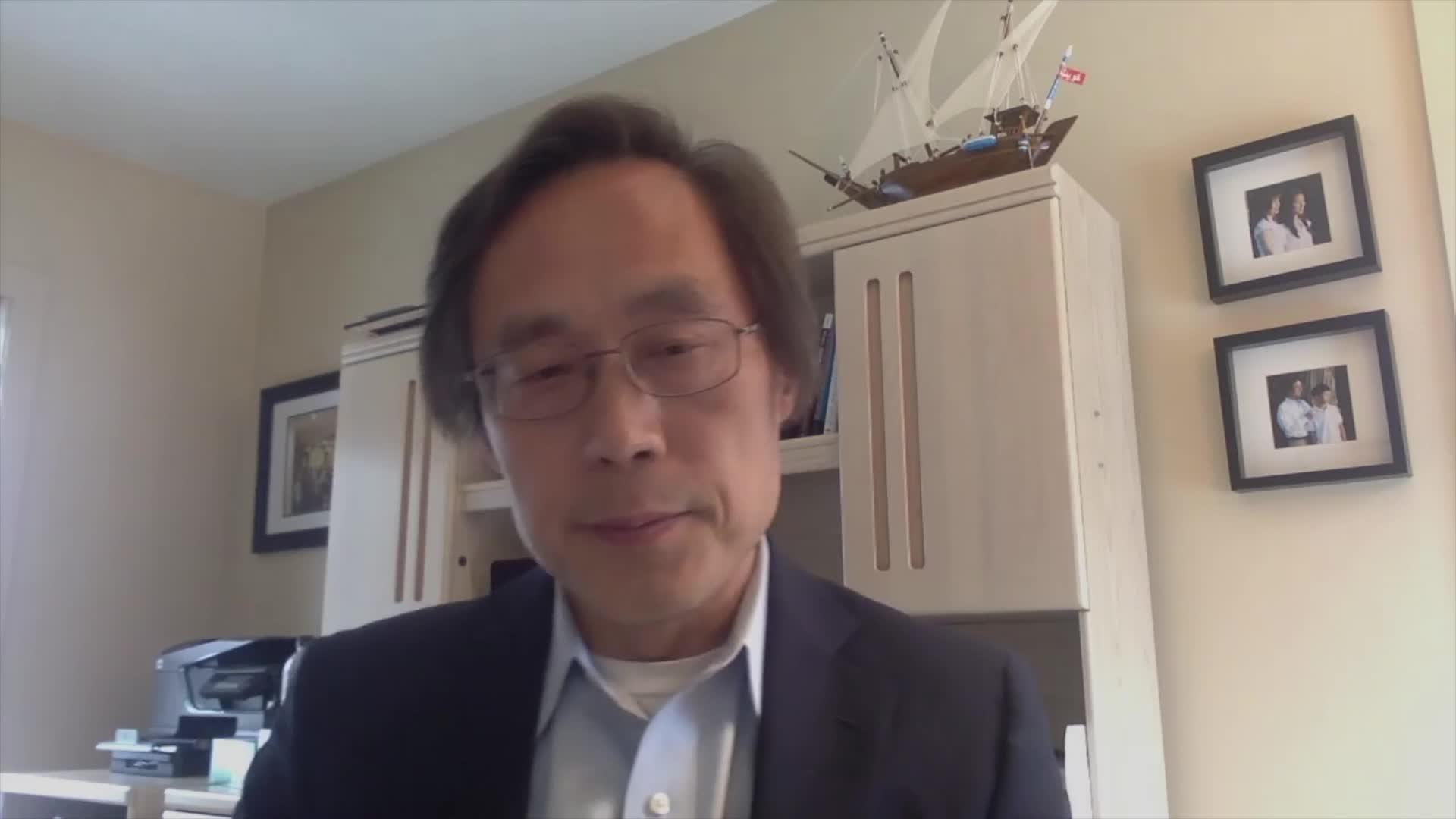 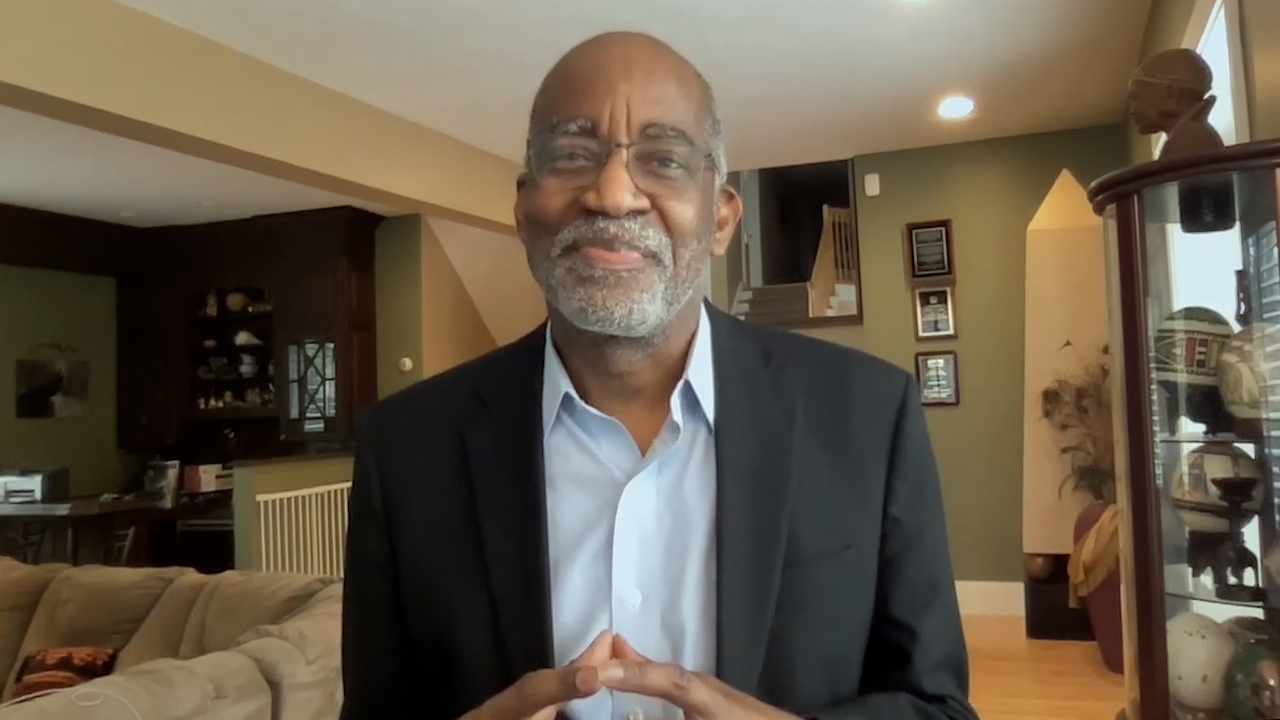 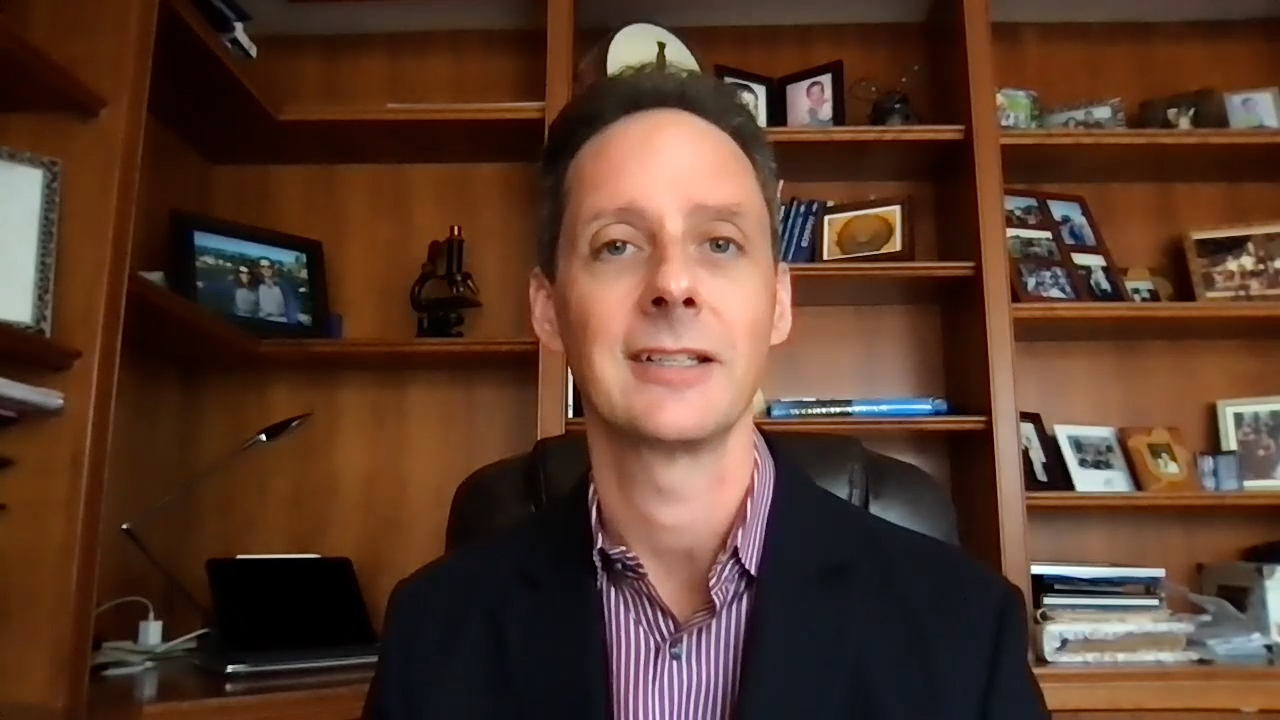 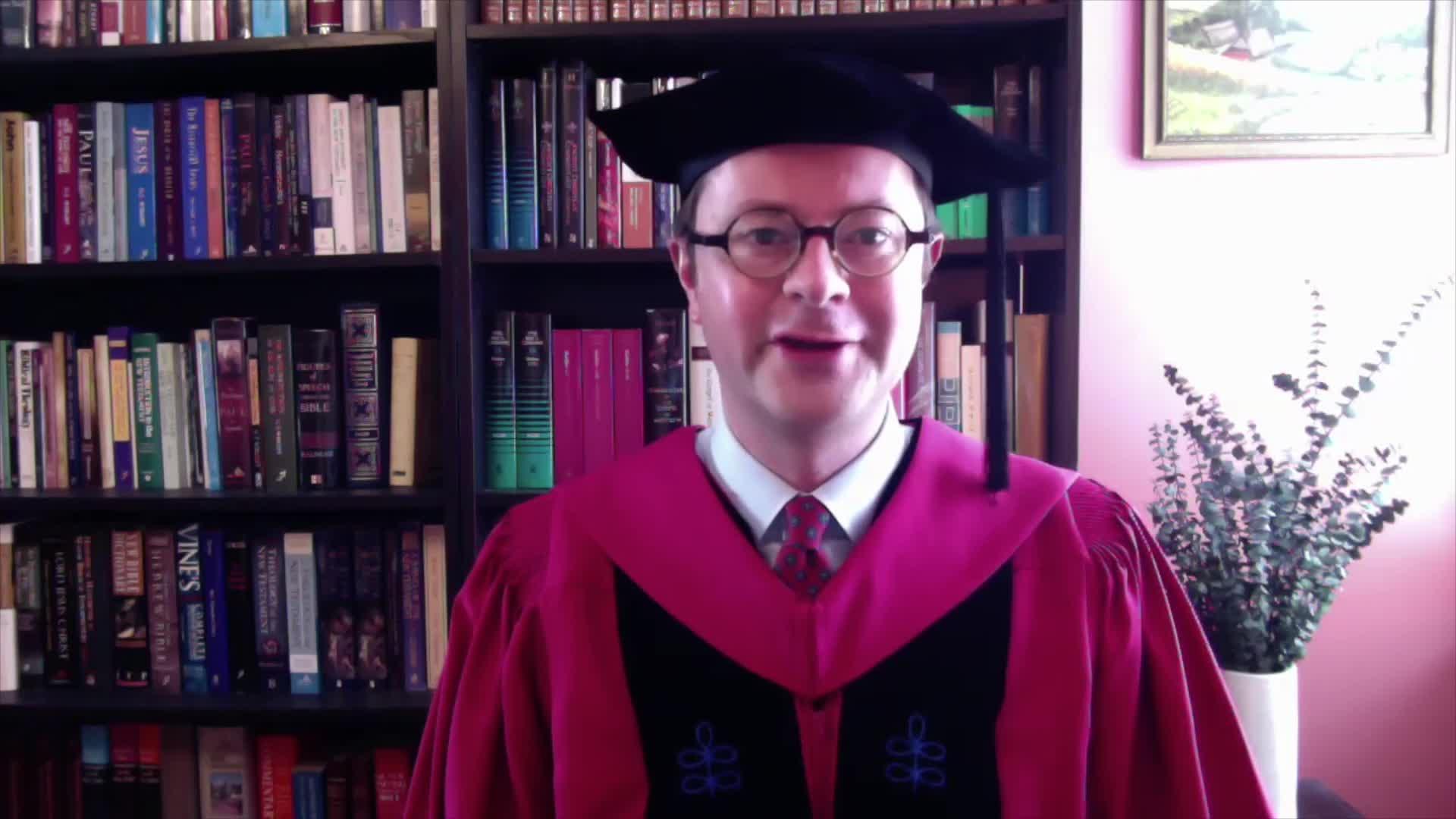 View All View All