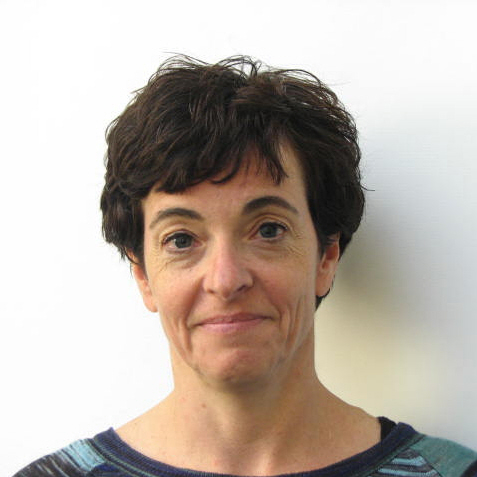 My research focuses on healthy aging, particularly in women. My primary research base is the Nurses’ Health Study (NHS). During the past 10 years, I have independently established a study of cognitive function among elderly participants of the Nurses’ Health Study. This has developed into one of the largest existing studies of cognition, with several repeated measures of function in 20,000 women aged 70 years and over. In addition, the success of this project led to funding to incorporate cognitive testing into three large-scale randomized clinical trials of cardiovascular disease prevention (the Women’s Health Study, the Women’s Antioxidant Cardiovascular Study, and Physicians’ Health Study II with a total of 16,000 participants in the cognitive cohort). This work encompasses a large variety of research topics, from identifying lifestyle and dietary factors that influence cognition to exploring biomarkers to predict eventual risk of cognitive impairment. Major publications from this work (in JAMA, New England Journal of Medicine, British Medical Journal) have made substantial contributions to the field.

Numerous trainees have developed their research careers via this cognitive study. Specifically, I am currently mentoring one doctoral student, one postdoctoral fellow, and two junior faculty members in evaluating the effects on cognition of plasma insulin, plasma amyloid beta, plasma IGF, genetic factors, and folate. In addition, one doctoral student who completed her training with me is currently a postdoctoral fellow (at HSPPH) and two postdoctoral fellows who completed their training with me have progressed to junior faculty positions (at the University of Colorado School of Medicine, and at HMS).

I have also initiated a study of risk factors for incontinence in the Nurses’ Health Study. Incontinence is a common problem in older women, with important public health consequences, yet little is known about its epidemiology or prevention. I have designed a self-reported questionnaire to identify urinary incontinence in the NHS participants and have received funding from NIH to conduct this investigation. A postdoctoral fellow and a doctoral student are exploring risk factors for incontinence, such as body mass index, type 2 diabetes , cigarette smoking, and is also examining incidence rates of incontinence, which have not been tracked in any large population-based studies.

Primary and Specialty Outpatient Visits for Older Women With Urinary Incontinence: A Comparison of Nurses to the General Population.

The Prospective Association of Social Integration With Life Span and Exceptional Longevity in Women.

Childhood Abuse and Cognitive Function in a Large Cohort of Middle-Aged Women.

Long-Term Intake of Dietary Carotenoids Is Positively Associated with Late-Life Subjective Cognitive Function in a Prospective Study in US Women.

Vitamin D Intake and Progression of Urinary Incontinence in Women.

Long-Term Trajectories of Body Weight, Diet, and Physical Activity From Midlife Through Late Life and Subsequent Cognitive Decline in Women.

After decades of research, a new study links optimism and prolonged life. Optimism may reduce risk of dying prematurely among women

For immediate release: December 7, 2016 Boston, MA – Having an optimistic outlook on life—a general expectation that good things will happen—may help people live longer, according to a new study from Harvard T.H. Chan School of Public… Bias analysis shows any confounding factors not enough to account for benefits found in previous studies For immediate release: August 24, 2016 Boston, MA – Are there any ways of preventing or delaying the development of Alzheimer’s disease… A Mediterranean diet—rich in fish, nuts, vegetables, and fruits—appears to reduce the chances of developing chronic disease later in life, according to new research from Harvard School of Public Health. Tracking the dietary habits of over 10,000 women… For immediate release: Wednesday, September 30, 2009 Boston, MA -- A new study by Harvard School of Public Health (HSPH) and Brigham and Women's Hospital (BWH) researchers has found that, among a large study population of women who…