Rafael Irizarry received his Bachelor’s in Mathematics in 1993 from the University of Puerto Rico and went on to receive a Ph.D. in Statistics in 1998 from the University of California, Berkeley. His thesis work was on Statistical Models for Music Sound Signals. He joined the faculty of the Department of Biostatistics in the Johns Hopkins Bloomberg School of Public Health in 1998 and was promoted to Professor in 2007. He is now Professor of Biostatistics and Computational Biology at the Dana-Farber Cancer Institute and a Professor of Biostatistics at Harvard School of Public Health. Since 1999, Rafael Irizarry’s work has focused on Genomics and Computational Biology problems. In particular, he has worked on the analysis and signal processing of microarray, next-generation sequencing, and genomic data. He is currently interested in leveraging his knowledge in translational work, e.g. developing diagnostic tools and discovering biomarkers.

Professor Irizarry also develops open source software implementing his statistical methodology. His software tools are widely used and he is one of the leaders and founders of the Bioconductor Project, an open source and open development software project for the analysis of genomic data. Bioconductor provides one of the most widely used software tools for the analysis of microarray data.

In 2009, the Committee of Presidents of Statistical Societies (COPSS) named Professor Irizarry the Presidents’ Award winner. The Presidents’ Award is arguably the profession’s most prestigious award honoring early career contributions. In 2017 the members of Bioinformatics.org chose Dr. Irizarry the laureate of the Benjamin Franklin Award in the Life Sciences. He also received the 2009 Mortimer Spiegelman Award which honors an outstanding public health statistician under age 40. He also won the 2001 American Statistical Association Noether Young Scholar Award for researcher, younger than 35 years of age, who has significant research accomplishments in nonparametrics statistics. Dr. Irizarry was also named a fellow of the American Statistical Association in 2009. He served as the chair of the Genomics, Computational Biology and Technology Study Section (GCAT) NIH study section from 2013-2015.

Three of Rafael Irizarry’s numerous publications have been named Fast Breaking Paper, New Hot Paper, or Current Classic Paper in Mathematics by Thomson Essential Science Indicators (ESI). According to the ESI’s Scientist Rankings, he is one of the most highly cited researchers in Mathematics and Computer Science. One of his publications won the 2004 American Statistical Association (ASA) Outstanding Statistical Application Award. He was awarded the ASA Youden Award in Interlaboratory Testing for another of his publications. Dr. Irizarry co-edited Bioinformatics and Computational Biology Solutions using R and Bioconductor (Springer 2005), which has been translated into Chinese and Japanese.

Professor Irizarry has developed several online courses on data analysis that are offered by HarvardX and which have been completed by thousands of students. These courses are divided into two series: Data Analysis for the Life Sciences and Genomics Data Analysis. Much of the material is included in a book with an online version available for free. 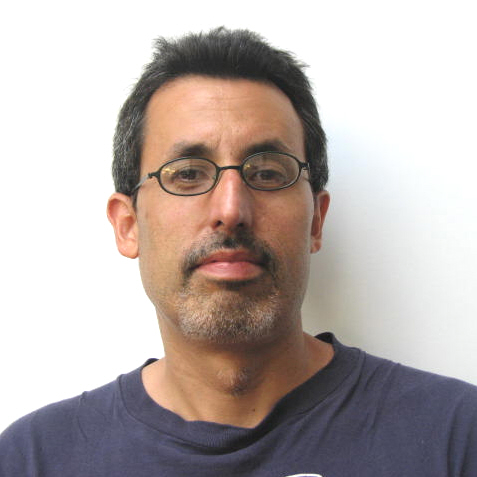